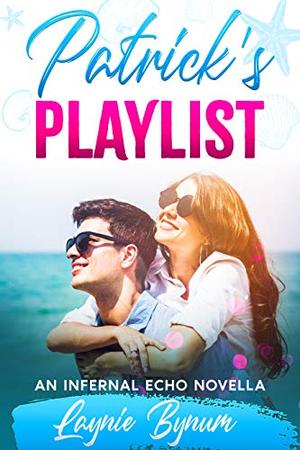 Infernal Echo's guitarist, Patrick Norwood, is more than ready for this year's annual trip to Ibiza. As he waits to board the plane, a call from one of his best friends changes everything.

AJ has lost her job AND her boyfriend in New York, and she's coming home.

Home. Where Patrick won't be until his three week holiday is over. On a whim he invites her out to the white sand beaches with him to get some much needed downtime.​

Three weeks on one of the most luxurious beaches in the world with the woman he's always wanted but never deserved, what could go wrong?
more
Amazon Other stores
Bookmark  Rate:

'Patrick's Playlist: An Infernal Echo Novella' is tagged as: