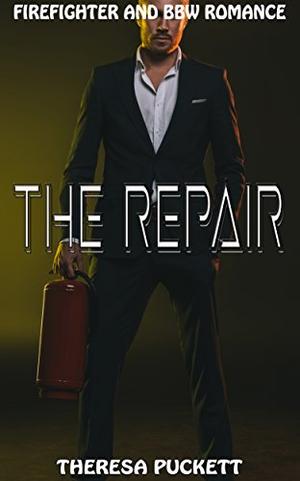 A hurting war Veteran due to the death of his wife and son, relocates to Warwick, Rhode Island for a change of scenery and volunteers at the Rhode Island Fire Department.
His neighbor, Sophia, the beautiful curvy brunette welcomes him to the neighborhood, but he turns a cold shoulder to it all.

Sophia gets two tickets for herself and her new man for the Jazz Concert, to feature her favorite band, but catches him with her best friend days to the show.

She refuses to go alone and invites her new neighbor whom she is sure has no interest in her. He turns her down.
She heads to the bar, due to some electrical malfunctions, fire breaks out; she is high and unable to run then passes out.

The war Veteran rescues her, but blames himself for it. He stays with her in the hospital.
He decides to help her heal.