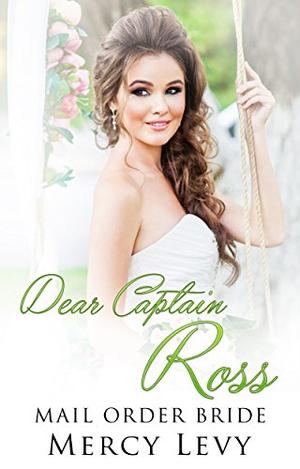 When Stella leaves home to aid the wounded men in London, she finds solace writing to a soldier, Captain Malcolm Ross .
In their communication, she is able to remember and relive her life as it was, instead of in the sickbeds among which she lives her life now.

Malcolm began writing in the hope of staving off the incredible loneliness of being abroad during the war. When Malcolm is wounded, Stella’s letters become his saving grace, helping him to escape the horror of battle through her words.

But, in the hospital he is transferred to, a quiet nurse there catches his eye, and through her gentleness and sincere compassion for him, he begins to question his feelings for his letter-writing love.

Stella doesn’t know how to react when her two worlds collide and Captain Ross is brought to the hospital she is entrenched in, for rehabilitation. The letters they exchange their contain their hopes of changing both their lives, forever.
more
Amazon Other stores
Bookmark  Rate: