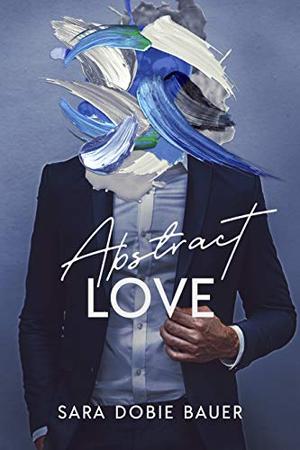 I hate Sam Shelby. So why do I want to kiss him?

After high school, Sam Shelby moved to New York. Eight years later, he returns to Cleveland and lands a job at the best ad firm in town. It would be the perfect gig, if his boss weren’t such an ass.

After his wife leaves, Donovan Cooper questions everything. The arrival of a young, arrogant, gifted graphic designer at Donovan’s firm is the last straw.

Tempers flare over office gossip, and following a nasty argument and scathing kiss, Donovan flails away from heterosexuality while Sam struggles to keep his “no relationship” rule intact.

Despite ugly socks, fiery fights, and their best intentions to not fall in love, these bullheaded coworkers can’t deny their chemistry. Donovan seeks happiness while Sam seeks success, but is there room for more?

'Abstract Love' is tagged as: