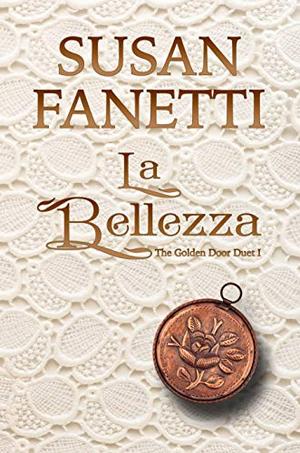 For as long as she can remember, Caterina Romano has drawn notice for her beauty, and that notice has been more burden than boon. Leering eyes and groping hands have bedeviled her since she was a young girl. As she’s grown to adulthood, the danger has grown as well. It’s the reason her family finally flees Sicily, in search of a safer life in the golden dream of America.

But the dream becomes a nightmare before their first dawn in the new world, and Caterina and her brother are left hopeless and clinging to life in an alien land.

Dario Laterza is a baker in Little Italy, his home for the past six years. When he sees the skinny, desperate woman the neighborhood has taken to calling La Bellezza, a phantom in the shadows stealing crumbs and rifling through garbage, he feels compelled to help her.

The help Caterina needs will test Dario’s mettle and change his life in ways he could not have imagined.

But she is beautiful inside and out, and true love might heal them both.

Description for The Golden Door Duet:
At the turn of the twentieth century, a brother and sister flee the dangers of their life in Sicily for the golden promise of America. But the promise shatters as soon as their feet touch solid ground again. What they find in that new world will test their faith—in life, and in each other.

America’s rough welcome tears them apart. As they struggle to find their own ways and build full lives in an unfamiliar, incomprehensible place, they each, in their own time, discover true love.

In the strength of that love, they might find a way back to each other as well.

Note: This duet stands alone, but it is connected to The Pagano Brothers series, as it is the origin story of the Romano Family of New York, who are allied with the Paganos and are featured in the overall story of that series.
more
Amazon Other stores
Bookmark  Rate:

'La Bellezza' is tagged as: