Undefeated (Against All Odds #1) 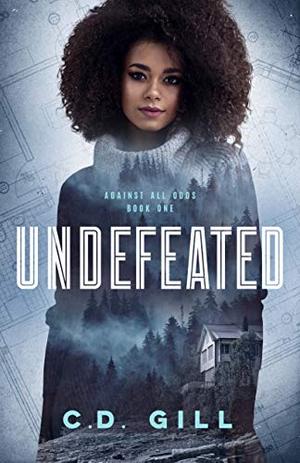 You're innocent, but you just spent 5 years in jail. Would you be okay with never learning the truth?

Former soccer coach Xander Reinerman barely made it out of prison alive with scars and panic attacks as souvenirs. Five years ago, someone framed him for steroid sales and drugging his university soccer players. Now he's out to show the world especially his family that he isn't the monster the media made him out to be. Doing that in a new town with no money, no friends, and a felon record will take every weapon in his arsenal and what's left of his shredded hope.

After Golden’s philanthropist Gia Carter offers shelter to the mysterious dark-haired stranger in town, her life begins to unravel at breakneck speed. Someone's out to ruin her and they won't stop until she's headed back to her parents in a body bag.

Can Xander and Gia keep shambles of their lives together long enough to name their enemies, get justice, and learn to trust along the way?

'Undefeated' is tagged as:

The 'Against All Odds' series

Buy 'Undefeated' from the following stores: