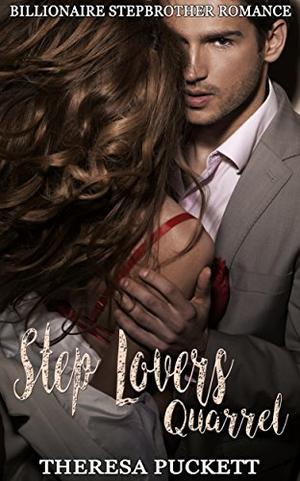 Step-Siblings Logan and Charlene Danhue have a problem between them both. Both of them don’t get along, and both of them feel like the other is pure competition, and in the way of one another. After the sudden and unexpected death of their Father though, their lives are tossed together while dealing with the sudden loss, forcing them to get along with one another.

However, there are things in their past that make them the way they are towards one another. Where animosity is now, there use to be a deeper level of affection for one another. Can they finally overcome the barriers they put up with one another to come together? Will they ever go back to the way they were in the past? To move on, they’ll both have to mend their broken hearts, and rekindle something that was there between them when they were younger.

But with two clashing personalities, is that even possible?

'Step Lovers Quarrel' is tagged as: