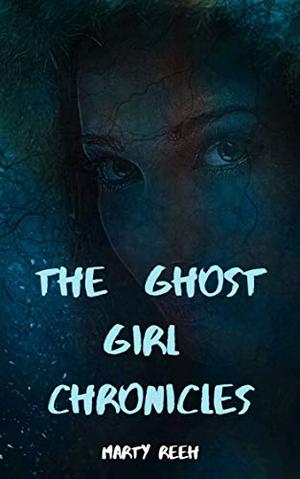 Michael had exactly the life he wanted, but was it the life he needed? Things were going great for him, he had a lot of friends, was popular in school, and because of his good grades, he was well liked by his teachers, too. He was a skater who was exceptionally good on his skateboard, and each year did well in the competitions.

Until everything changed, seemingly in a moment. His father lost his job, and though his mom was an RN and made good money they couldn't keep up with the bills. They were unable to keep up with the house payments and were forced to sell it for less than they wanted.

His parents looked for a long time and finally found a house in an older part of town that they could just afford. Michael doesn't like the house his parents bought: something about it just feels wrong. The hairs on his arm start standing straight up when he walks in and somehow he knows his parents made a big mistake. And then, one night, he dreams about the girl. She's pretty with dark brown hair and midnight blue eyes--and the clothes she's wearing are his sister's. And she's looking right at him.

She hates his anime poster and keeps tearing it down. Then his clothes move from his floor to the hamper and his bed is mysteriously made one morning. He doesn't believe in ghosts, doesn't understand why the house upsets him. When he tells his best friends, Short Round, and Dewey, what is going on, Short Round tells him nothing helpful, only that "she's there for you." which does not help matters at all. But he will need her just as she seems to need him.

He will need help to navigate not only this but eventually he realizes he has fallen in love with this ghostly girl.

When I set out to write this, we were in the midst of the "second" recession, and I thought, how would it feel if a teenaged boy suddenly had to move out of the only home he ever knew and into a house that was, quite frankly a nightmare? Even worse, it is inhabited by a ghost that won't leave him alone.
more
Amazon Other stores
Bookmark  Rate:

'The Ghost Girl Chronicles' is tagged as:

Buy 'The Ghost Girl Chronicles' from the following stores: