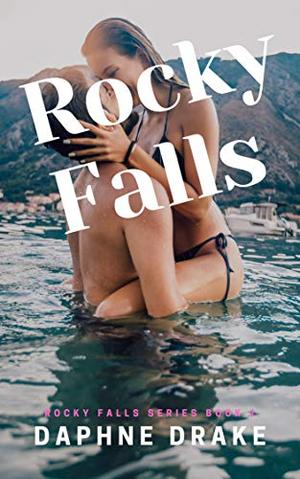 Will ex-best friends Jules and Mason get a second chance at romance before a killer closes in?

A serial killer is hunting in the woods of Rocky Falls, Washington virtually undetected. FBI agent Mason Hunt must go undercover as the new park ranger to find out what’s happening to these missing hikers. He never planned on coming back to his hometown or the one woman he could never get over.

Jules Cooper would never forget the utter heartbreak she felt when Mason hightailed it out of her life, never to return. Until now. Eight years later he comes waltzing back into town like he never left. Never broke his promise. Determined to keep her distance from the one man she vowed never to trust again she finds herself lost in the woods running from a killer.

She runs right into the arms of the man she wanted to forget. Now she must once again put her faith in him to make it back to town safely. Can the two of them put their past hurts aside to traverse the rough terrain and make it back to town before the arrows start flying?
more
Amazon Other stores
Bookmark  Rate:

'Rocky Falls' is tagged as:

All books by Daphne Drake  ❯