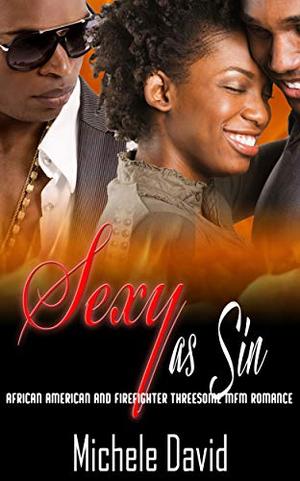 Tamika Shaffer moved from New York to Miami. She is running from a bad relationship—a man who is obsessed with her even after she breaks up with him. In New York, she becomes friends with hot firemen and is invited to a night out. While there, she realizes that Willis, her ex, has tailed her to the pub, and she decides to put him off by flirting with the two firemen.

It all starts out as a joke and they end up going further than Tamika had intended, having sex, as Willis watches. Ryan Williams and Chris Walker are hot black guys that are also gifted when it comes to protecting her and giving her sexual pleasure. They take her to another planet and in the morning, she gets a scare when she realizes Ryan is stuck in a fire. Now she has to get there, find out if he is hurt, and discover what she really feels for Ryan.