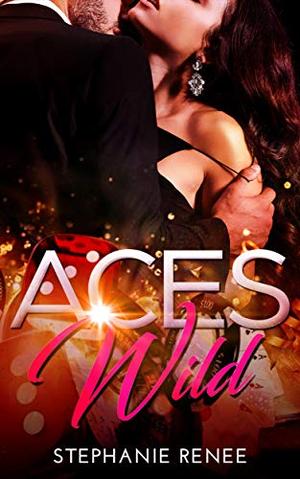 Some rules are made to be broken...
Alexander Rockford is used to getting his way. He's built his empire, and now, he wants to rule it without any input from anyone. He plays by his own rules, and he likes women who follow them. Nothing can get inside his head...until Tess Wendell walks in.
When he meets the sexy doctor who doesn't like to play by any rules, he tries his best to stay away. But his heart has other plans.
Can Alexander get over all of his emotional baggage and stubborn ways to be the man he knows Tess deserves? Or should he walk away before he destroys her too?
more
Amazon Other stores
Bookmark  Rate:

'Aces Wild' is tagged as: