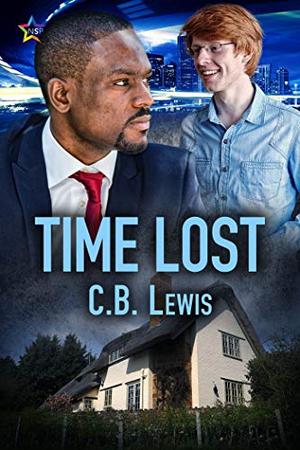 A dead intruder. A missing scientist. A terrified child.

No one wants a dramatic case first thing on a Monday morning, but that’s exactly what Detective Inspector Jacob Ofori got. It should be open and shut, but scientist Tom Sanders is nowhere to be found, a dead man seems to have appeared from thin air, and the Temporal Research Institute—Sanders’s company—is strangely uncooperative about assisting with the case.

Jacob’s only source is TRI engineer, Kit Rafferty. He clearly wants to help, but there’s only so much the man can and will tell him. As more and more impossible questions mount up, Jacob finds himself facing a reality that could change his world.
more
Amazon Other stores
Bookmark  Rate:

'Time Lost' is tagged as:

The 'Out of Time' series