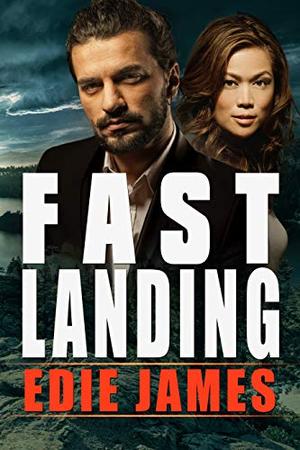 Long-buried secrets lead to murderous resentments.
When a sniper’s bullet narrowly misses cafe owner Lauren Lowe in her own driveway, her life spins out of control. Who’d hire a professional assassin to eliminate a church-going restaurant owner?
Forced to take Lauren on the run, former SEAL and current Knight Tactical Operative Austin Daggett plans to keep her safe…and away from his own, grieving heart. Risk-taker Lauren is brave and sassy and way too adventurous for a man who already lost one woman to a senseless death.
Not that Lauren’s looking. There’s a lot to like about the poised, confident Austin, but he’s plain about his disdain for her wild adventuring. They’d go together about as well as tuna and chocolate.
While she and Austin comb through the mysteries of her past, a clever killer follows their every move. To survive, they’ll need all the help Austin’s team at Knight Tactical can provide…and the assistance of someone Lauren never wanted to involve, and can’t bring herself to forgive.
As danger inches closer, their mutual attraction grows, but it’s not easy for a woman with a broken past to trust a man with a shattered heart. Both are shocked to realize that they might just hold the keys to healing each other’s hearts…if the murderer doesn’t find them first.
Welcome to Hope Landing, a small town full of big secrets…and deadly lies. Join the action as the former SEALs of Knight Tactical Protection battle danger and tests of faith on the road to lasting love. A series of clean, inspirational action adventure romances, each guaranteed to lift your heart.
more
Amazon Other stores
Bookmark  Rate:

'Fast Landing' is tagged as:

All books by Edie James  ❯