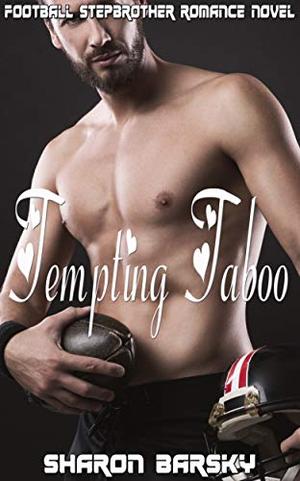 Jaxon and Emily Hart haven’t seen each in fifteen years.

When the two stepsiblings were both just eighteen, Jax ran away from his family, carrying a heavy secret on his strong but burdened shoulders.

Now thirty-three, Jax is a pro NFL player with all the women and money he could ever dream of having—there’s just one thing missing in his life, leaving him feeling empty.

When Emily finally manages to track him down after all their years apart, he realizes there’s no going back. He has to tell her just why he ran away when they were teenagers.

Jax couldn’t bear living with the girl that he’d fallen in love with and had to escape their family before he acted on an uncontrollable urge of passion.

To his shock, Emily doesn’t respond with contempt. Instead, forbidden desires imprisoned for so long begin to flair.

A standalone romance novel ending Happily Ever After and unlimited reading with Kindle Unlimited!
more
Amazon Other stores
Bookmark  Rate: