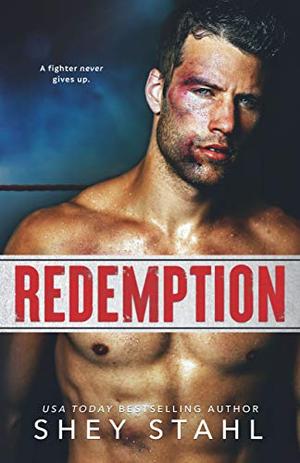 Tallan Spencer, a sports journalist, wants to get in the best shape of her life for all the wrong reasons.

Destry Stone, former heavyweight champion of the world and a stone-faced southpaw, hates everyone and doesn’t have time for sparring.

She’s intrigued by his mystery.
His guard is up, never letting himself get caught against the ropes.

Soon their worlds collide and they find themselves in the basement of a bar five nights a week.

She’s looking to get to know the man behind the hands of stone.
He refuses to drop the gloves.

As their attraction becomes something they can’t ignore, Destry’s offered a chance at a rematch for the title. As the world’s eyes are on him, he has to decide who he’s fighting for.

The girl or redemption?
more
Amazon Other stores
Bookmark  Rate: