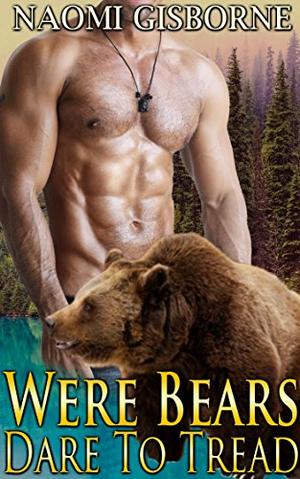 Chris Woods is a werebear who is fiercely loyal and protective of the animals and shifters on the mountain around Bear Lake. He is confronted with a legal, moral, and logistical nightmare as the mountain is being turned into a yuppie retreat center. He has to defend, sometimes by nefarious means, the welfare and livelihood of those who have lived on the mountain for millennia.

Annabella Black is embroiled in the fight for the land, but quickly realizes that there is more to her relationship to the land than her inheritance. And her eyes are opened to the world of impact she has been unaware of her whole life. The plight of the mountain becomes more personal than she ever realized.
more
Amazon Other stores
Bookmark  Rate:

'Were Bears Dare To Tread: Alpha Male Shifter Romance' is tagged as: