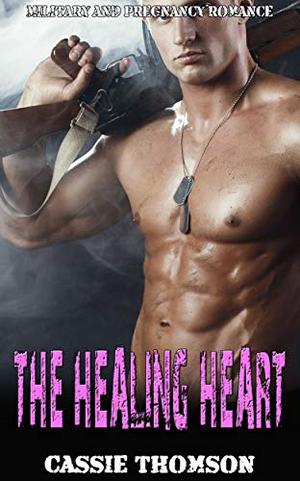 The US Navy SEAL, Frank Newman got his life shattered after going through the marriage separation caused by his wife’s inability to cope with the busy nature of his job. In order to have his life fixed, his boss gave him a one-month leave. In his leisure, Frank went to the bar to drink away his sorrows. There, he met Elsa Churchill, a pretty young three-month pregnant girl of twenty-five who was impregnated by her uncle. Elsa ran to Indiana just to be away from her parents. Frank promised to father the unborn child which made Elsa fall in love with him immediately.

Elsa and Frank became friends but later discovered that they were neighbors at Coventry way. They started being close to each other until their closeness metamorphosed into an intimate friendship. After some hesitations and mixed feelings, they ended up having sex for the first time which got both of them excited and happy.

In order to consummate their love life, Frank proposed to Elsa in a special Deli filled with special people. Out of happiness for accepting the proposal, they had sex in the limo which was memorable indeed. They later wedded in a cruise ship with some of the top ranking naval officers in attendance. Their sorrows got wiped away and they lived happily ever after.

A standalone short story ending Happily Ever After and unlimited reading with Kindle Unlimited!

'The Healing Heart : Military and Pregnancy Romance' is tagged as:

Similar books to 'The Healing Heart : Military and Pregnancy Romance'

Buy 'The Healing Heart : Military and Pregnancy Romance' from the following stores: