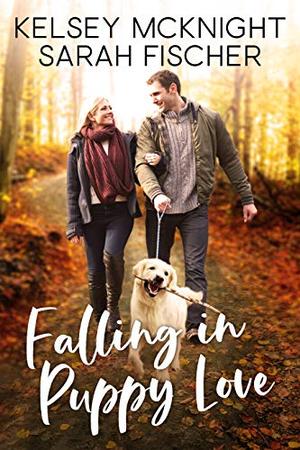 He’s used to stories with no happy ending…

Aiden Hughes never expected to return to Birdsong, but after a scandal rocked his professional world the former hard-hitting reporter needs a plan B. Covering local events for the small town newspaper after chasing down national news is a huge step backwards. But when he interviews the founder of a dog rescue whose heart is bigger than New York City, he wonders if there’s more to life than his byline in a prestigious paper.

Emily McLane has always had a sweet spot for animals. She plans an ambitious adoption festival to fund the expansion of her beloved dog rescue, but she needs publicity. When a former local boy offers to help her design a promotion, she finds herself falling in love for the first time.

They both have big dreams, but Aiden’s will take him far from Birdsong. Will they follow their hearts or are they only falling in puppy love?
more
Amazon Other stores
Bookmark  Rate:

'Falling in Puppy Love' is tagged as:

All books by Sarah Fischer  ❯

Buy 'Falling in Puppy Love' from the following stores: