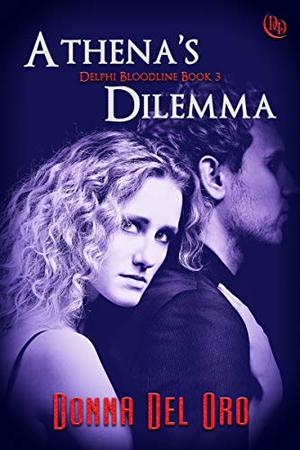 While Athena tries to decide whether to take her relationship with Kas Skoros to another level, she encounters two dangerous villains, a cunning murderer and a child trafficker.

After Detective Ochoa’s cousin, Detective Inspector Villalobos, persuades Athena to help him with this baffling case, she realizes a truth that horrifies her and threatens both her and Kas. While at a crowded Christmas festival in the Sierra foothill town of Grass Valley, they encounter a man who attempts to kidnap Kas’s nephew. It was Athena’s lapse of attention which nearly causes this tragedy and threatens to destroy her relationship with Kas. Only their seeking of justice can right this wrong, and they risk their lives to do so.
more
Amazon Other stores
Bookmark  Rate:

'Athena's Dilemma' is tagged as:

The 'The Delphi Bloodline' series