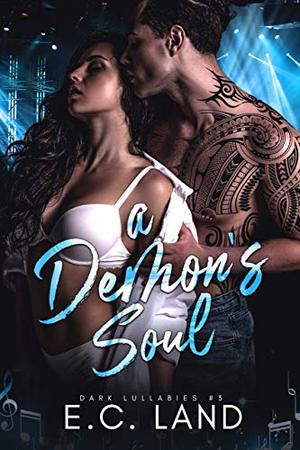 Years ago, I sold myself to Satan. I swore I'd find a way to break the deal I made, but that day never came. Now it's time I pay the piper, or whatever that old saying is.

The fact of the matter is I don't have a choice. It's either that, or he'll go after the only person who's ever been important to me. I'll do anything to ensure he doesn't go after my starlight, and I mean anything.

Will my payment be enough, or will I be the reason blood is shed? I don't know why I made the fucking deal, but he won't touch a hair on her head.
more
Amazon Other stores
Bookmark  Rate:

'A Demon's Soul: A Devil's Riot MC Crossover' is tagged as:

Buy 'A Demon's Soul: A Devil's Riot MC Crossover' from the following stores: