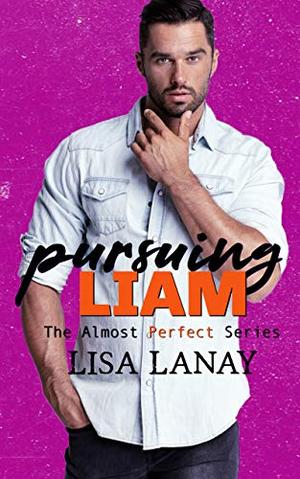 Find out if Taryn and Liam can go from friends-to-lovers-to-forever in this funny, light-hearted, contemporary romance that will melt your heart.

At thirty-four years old, veterinarian Taryn Williams wants a baby. After a failed attempt to adopt, she believes her chances for a family are dismal. But that all changes when Liam McGregor, hunky Chicago Fireman and part-time mural artist, offers her the opportunity to fulfill her dreams. Taryn believes their agreement perfect, until she realizes that she wants Liam as more than her baby daddy; she wants him too! There’s no turning back for Taryn by the time she accepts that marriage and a family are not on Liam’s radar, but can she convince him otherwise?

Invicta Libertas, Latin for Invincible Freedom. It’s the code Liam has lived by since graduating college and he has the tattoo to prove it. He does his own thing, and knows what he wants…until he offers to help his gorgeous friend-with-benefits, Taryn Williams, and his world is turned upside down. He agrees to a no-strings attached arrangement because he believes anything else would threaten his freedom and his dream of becoming a full-time artist. Soon, Liam finds himself questioning his decisions because his heart has determined that is has plans of its own, including love for Taryn and their baby, something he can no longer deny and isn’t sure he wants to.
more
Amazon Other stores
Bookmark  Rate:

'Pursuing Liam' is tagged as: