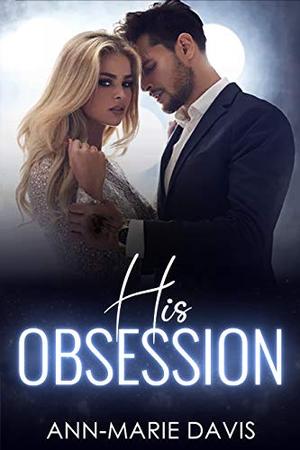 Elizabeth Keel is as independent as they come. Raised in foster care, she lets nothing get past her. When her previous boss does just that and passes her up for a well-deserved promotion—she makes her displeasure known by a rather dramatic showdown.

A year into her new job at Blackstone Tech, she still hasn’t met her new boss, which is okay with her, until she does and realizes they’ve already met. Before she knows it, that shocking reunion is full of secrets and lies. Secrets that could lead to her death if he doesn’t do his part to protect her, but true to form, she doesn’t want his help.

As Liz’s world spirals out of control, the danger increases, and secrets come to light. With the clock ticking and the truth more shocking than she could’ve imagined, the stakes couldn’t be higher.
Will her self-reliance hurt her or help her survive this deadly game?

*Warning* This book is intended for readers 18+
There are triggers that include but not limited to: mild torture, kidnapping, child and domestic abuse.
more
Amazon Other stores
Bookmark  Rate:

'His Obsession' is tagged as:

Similar books to 'His Obsession'

Buy 'His Obsession' from the following stores: