Set Up for Love 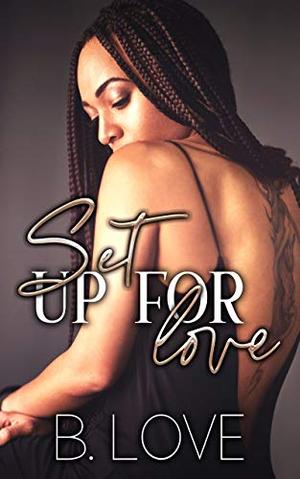 Zara and Cayden’s marriage is spiraling out of control. All the money in the world isn’t enough to buy his way out of the problems Cayden has created. When Zara confesses to no longer feeling safe and secure in their relationship, a friend gives him an idea on how he can make her feel protected. Cayden agrees to pay his friend, Ashton, and his brother, Mayven, to pretend to rob them. He thinks when Zara sees him as her hero, she will be open and vulnerable… ready to reconcile. There’s just one problem… when Mayven sets eyes on Zara… Cayden’s valuables aren’t the only thing he plans to take. Will Zara and Cayden be able to withstand his latest stunt, or will Cayden end up setting his wife up for true love?
more
Amazon Other stores
Bookmark  Rate:

'Set Up for Love' is tagged as:

Similar books to 'Set Up for Love'

Buy 'Set Up for Love' from the following stores: