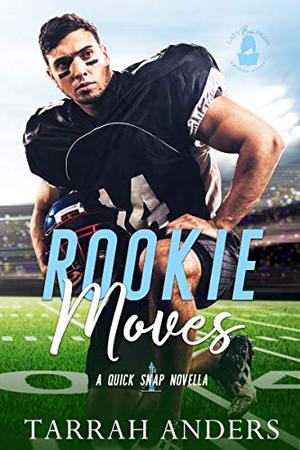 Rookie Moves is part of Kristen Proby's With Me in Seattle Universe.

When the team decides he needs to clean up his more than a little rough-around-the-edges image, in steps Emily Masterson, the prim and proper daughter of Seattle's Mayor with a planned meeting.
Only, she's not as prim and proper as everyone thinks. Not with Grant and not when it comes to what she wants.

Is his image cleaned up and does the relationship work out after hearing hushed conversations?
Well, that remains to be seen...
more
Amazon Other stores
Bookmark  Rate:

'Rookie Moves: A Quick Snap Novella' is tagged as:

All books by Tarrah Anders  ❯