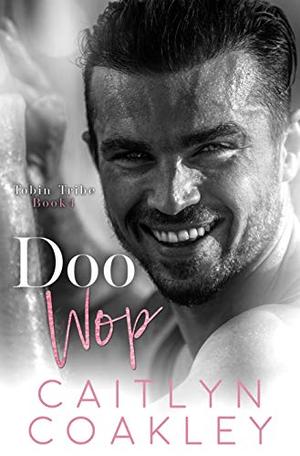 Riley Tobin is the perfect middle child. The peacemaker. The negotiator. The risk-taker. And invisible. His itch to take chances coupled with the idea no one notices him has led him to seek the high of risky sex. But when he meets Aubrey, something changes. What is it about her that makes him want to keep her all to himself? And when she finds out about his past, will she still let him?

After nearly destroying a presidential campaign, Aubrey Gordon is rebuilding her career by keeping her head down and accepting the role of department whipping girl, which includes "volunteering" at the company's annual charity even. She has no intention of sleeping her way to the top. Only an idiot makes the same mistake twice. But will her boss' son be too much to resist?
more
Amazon Other stores
Bookmark  Rate:

'Doo Wop: A Tobin Tribe Novel' is tagged as:

All books by Caitlyn Coakley  ❯