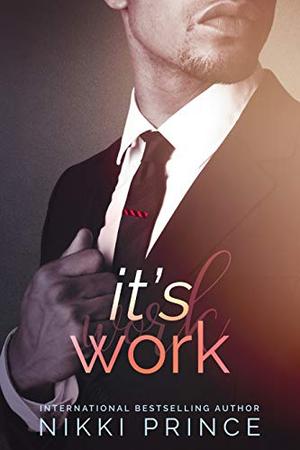 She knows her heart is at risk

Professor Âine Reid has crushed on Darian Tisdale since college. She succumbed to his sexy charms more than once, but when he made it clear he only wanted friends with benefits, she friend-zoned him, no benefits on offer. Now co-workers up for the same tenure track promotion, Âine has more reason than ever to keep Darian at arm’s length. He tempts her like no other, but she values his friendship too much to take another risk with her heart.

Can he prove that he’s changed?

Darian knows he hurt Âine long ago. He wants to prove that he’s now ready for more and to take their friendship to the next, more permanent and sexy level. He thinks she feels the same except when she signs up for a dating site, Darian knows he has his work cut out for him. He’s all in for the challenge except there’s the career making promotion they are both up for.

Can their friendship and sizzling chemistry combust to create a win-win for them both?
more
Amazon Other stores
Bookmark  Rate:

Similar books to 'It's Work'

All books by Nikki Prince  ❯

Buy 'It's Work' from the following stores: