The Couple Next Door 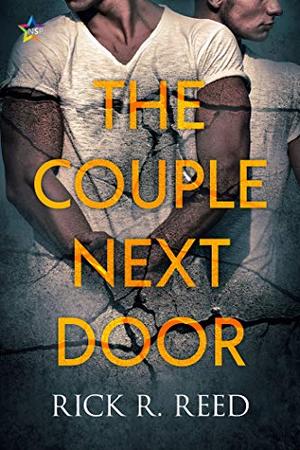 With the couple next door, nothing is as it seems.

Jeremy Booth leads a simple life, scraping by in the gay neighborhood of Seattle, never letting his lack of material things get him down. But the one thing he really wants—someone to love—seems elusive. Until the couple next door moves in and Jeremy sees the man of his dreams, Shane McCallister, pushed down the stairs by a brute named Cole.

Jeremy would never go after another man’s boyfriend, so he reaches out to Shane in friendship while suppressing his feelings of attraction. But the feeling of something being off only begins with Cole being a hard-fisted bully—it ends with him seeming to be different people at different times. Some days, Cole is the mild-mannered John and then, one night in a bar, he’s the sassy and vivacious drag queen Vera.

So how can Jeremy rescue the man of his dreams from a situation that seems to get crazier and more dangerous by the day? By getting close to the couple next door, Jeremy not only puts a potential love in jeopardy, but eventually his very life.
more
Amazon Other stores
Bookmark  Rate:

'The Couple Next Door' is tagged as:

Similar books to 'The Couple Next Door'

Buy 'The Couple Next Door' from the following stores: