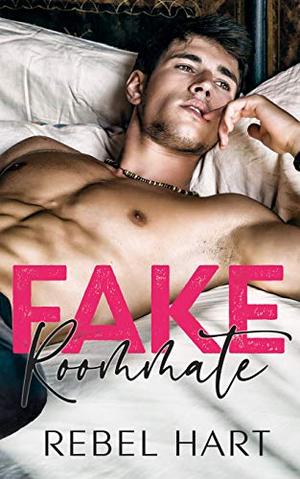 A freshman at Presper University, Nina is excited to be roommates with her best friend, Sydney, until she learns that she’ll be staying with his new boyfriend, Henry, instead.

Before Nina and Sydney can get into a heated argument, their new Resident Advisor, Monica, stops by to go over the rules. Monica is very strict, and since the East Tower houses both genders and all four grades, a student count is performed nightly, making sure everyone is where they are supposed to be.

Relieved, Nina thinks that will keep Sydney by her side as planned, but when Henry shows up with a stranger, everything goes to hell. The moment Devon, a tall and muscular bad boy with hazel eyes, tattoos, and a sly smile looks at her, she knows she is screwed.

After Devon offers to swap places with Sydney, so that there are two students in each room at night, Nina is both shocked and frustrated. Yet, her protests go unheard, because Devon is determined to help his friend come hell or high water… or is he?

Unfortunately for Nina, she has no idea that spending so much time with that bad boy, will make her wish he wasn’t just a fake roommate.
more
Amazon Other stores
Bookmark  Rate:

'Fake Roommate' is tagged as:

All books by Rebel Hart  ❯