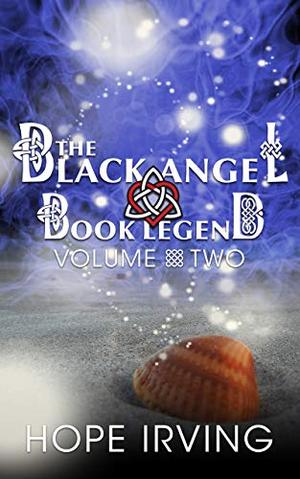 Only a stupid girl would question the summer obsession who helped her to feel again. Afraid of exposing her wounded heart to the wrong person, again. Afraid of risking everything for the wrong reasons. Afraid of admitting that her rational mind has been wrong all along.

Urban legend. Magical book. Destined soulmates. These make no more sense than my uncontrollable attraction to my teacher. Am I wrong to overthink my relationship with a man whose secrets threaten my sanity?
And just when I thought all hope was gone, a fun, hot, and willing knight in shining armor saves the day.

This book was first published as part of Twice Upon A Time (The Black Angel Book series, Volume 1) in 2015. Since then, my debut novel has undergone a complete makeover, inside and out!
The story described as “refreshingly unique” by readers has been kicked up a notch with the addition of a third point of view and a fresh edit.
Enjoy this new version!
more
Amazon Other stores
Bookmark  Rate:

All books by Hope Irving  ❯