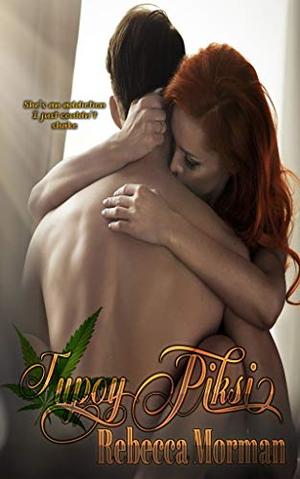 Two years, seven months, three weeks, and four days. That is how long it has been since Ashlynn packed her shit and literally drove out of my life.
Not that I am counting though; that is more of an estimate.
Even though I knew that the lies I told myself were nothing more than the bullshit half truths that I continuously fed everyone else, I woke with the same thoughts running rampant in my mind. Her face with her beautiful ocean blue eyes that captivated me with a simple wink and her full, red, completely seductive lips that could talk me into anything, was always the last thing that I saw every night when I closed my eyes.
The really fucked up part was that her face was always the first thing I saw in the morning when I opened my eyes too. No matter who the hell it was that I woke up next to; for a few blissful minutes before I was firing on all cylinders and my brain literally felt like it was wrapped in cobwebs, I was laying next to AZ with her arms wrapped around me and her sleepy moans tickling my ear as she nuzzled in closer to me.
But, just like every fucking morning for two years, seven months, three weeks, and four days, it wasn't her.
more
Amazon Other stores
Bookmark  Rate:

All books by Rebecca Morman  ❯