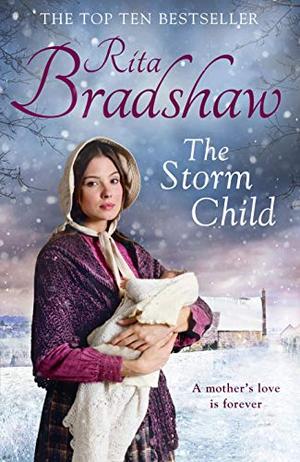 It’s mid-winter, and in the throes of a fierce blizzard Elsie Redfern discovers an unknown girl in her hay barn about to give birth. After the young mother dies, Elsie takes the infant and raises her as her own daughter, her precious stormchild.Gina grows into a beautiful little girl, but her safe haven turns out to be anything but. Torn away from her home and family the child finds herself in a nightmare from which there’s no awakening, but despite her misery and bewilderment Gina’s determined to survive.Years pass. With womanhood comes World War II along with more heartbreak, grief and betrayal. Then a new but dangerous love beckons; can Gina ever escape the dark legacy of the storm child?
more
Amazon Other stores
Bookmark  Rate:

'The Storm Child' is tagged as:

Similar books to 'The Storm Child'

Buy 'The Storm Child' from the following stores: