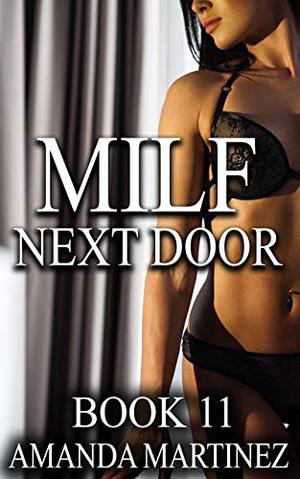 Amber is attracted to badboys, and she actually marries one. Turns out to be a bad idea, when he is stuck in prison for five years and she is reduced to a hand under the table during visitation.
Even that is in jeopardy, when on of the guards catching them and now Amber is given an ultimatum, one that isn’t as simple as it sounds. She should have said no, but what he was offering, was exactly what she needed.

All books by Amanda Martinez  ❯