The Bird and The Wolf 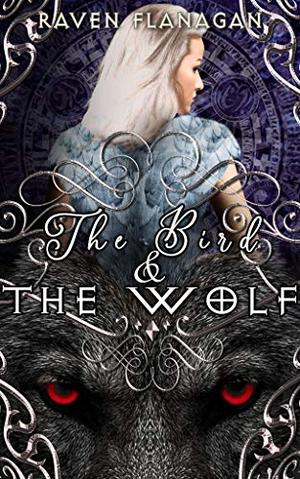 Within a colony of Avian humanoids called Adaryn, Freya Mourning is the only one of her kind, a bird with no wings.
Years of relative calm is disrupted when their age-old enemy the Vargar, wolf shifters, attack on the border between the lands.
Freya struggles to overcome the loss she suffered after the battle at the same time the Adaryn Council and Vargar Alpha begin to plan a treaty for future peace.
The Adaryn Council seizes the opportunity to sacrifice Freya to the Alpha's heir, Cain Fargrim, in a marriage to complete their new alliance and rid themselves of their outcast.

Can Freya accept the beast to ensure peace for her people? Will the Wolf accept the little bird given to him in sacrifice?
more
Amazon Other stores
Bookmark  Rate:

'The Bird and The Wolf' is tagged as:

Similar books to 'The Bird and The Wolf'

More books like 'The Bird and The Wolf'   ❯

Buy 'The Bird and The Wolf' from the following stores: