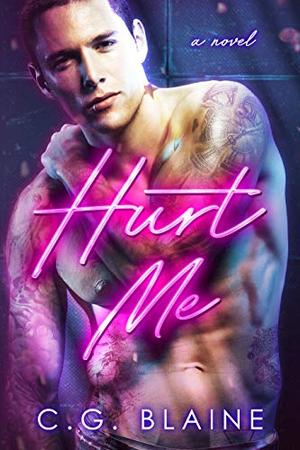 After Eden Monroe’s ex dumps her, she decides not to cancel the romantic getaway they booked, wanting to waste his money like he wasted two years of her life. She never expects to go, but when he gets engaged to someone else, she packs her bags and boards the plane in need of an escape.⁣⁣⁣
⁣⁣⁣
Except she’s not the only one.⁣⁣⁣
⁣⁣⁣
Becker Donovan needs to lie low for a while. The farther away from his life, the better. So, after catching wind of an abandoned week at a luxury resort in paradise, he decides to claim it as his own. All he has to do is convince everyone he’s a rich douche for a few days. Easy enough.⁣⁣⁣
⁣⁣⁣
Until the princess from the airport shows up to find out he conned his way into her hotel suite.⁣⁣⁣
⁣⁣⁣
He should leave, but then Eden’s brother offers him a reason to stay.⁣⁣⁣
⁣⁣⁣
Five days. Ten thousand dollars. All Beck has to do is keep the guys away from Eden.⁣⁣⁣
⁣⁣
Only when she needs him to play boyfriend, the guy who ends up with his hands all over her is him. It’s all pretend between them until it’s not. They fall hard and fast—completely.⁣⁣⁣
⁣⁣⁣
But the problem with finding each other when taking a break from the real world is they eventually have to return to it. And once reality crashes back in, Eden and Beck realize they don’t exactly live in the same one. Not even close.⁣⁣⁣
more
Amazon Other stores
Bookmark  Rate:

Similar books to 'Hurt Me'

Buy 'Hurt Me' from the following stores: