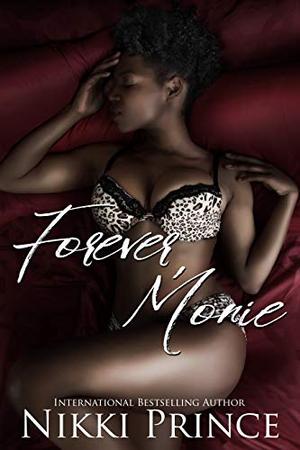 Andrew Davidson had been on the sidelines long enough. He’d missed his chance to let Monica Butler know about his love years ago by running scared and introducing her to his best friend Robert Butler. Now three years after his best friend's death, he was going to take the chance to see if he could make her his. Friends could be lovers, right? She’d wanted him at one time…perhaps she would again.

Would he be able to make her his?

Monica Butler didn’t have time for a relationship. Her main focus was Robbie. Her son, and her everything. She would have to ignore how Andrew made her feel, how he always made her feel. The guilt of wanting him even when she’d married Robert was still there. Robert had been the perfect husband but if she were being truthful, he’d also been safe. He’d never made her feel the wild abandon that Drew had but he’d been what she’d needed at the time.

Could she withstand the test before her?
more
Amazon Other stores
Bookmark  Rate:

'Forever, Monie: A Contemporary Interracial Romance' is tagged as:

All books by Nikki Prince  ❯