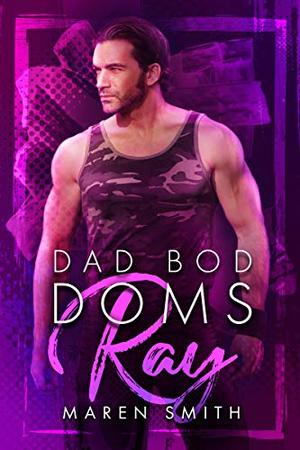 
By trying to save my marriage… I may have just ended it.
I have an amazing wife and I’m not about to lose her because I stopped putting in an effort.
As a former Army Captain, I decided to bite the bullet and get my act together.
It was time to put boots on the ground and show her who’s the Master in our house .
Only problem is… now she thinks I’m having an affair.
She’s the only one for me and I’ll fight to keep what’s mine.
It’s time I remind my wife what Army strong really means.

Buy 'Ray' from the following stores: