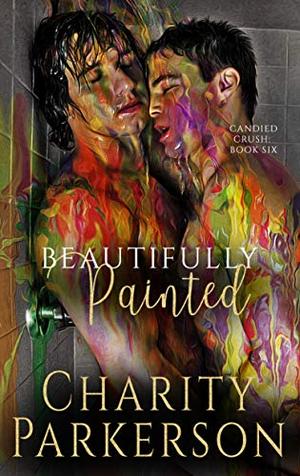 Two people from opposite sides of the tracks. A love they can’t shake. They are a mistake neither of them can stop making.

As a teenager, Dawson was fostered by Milo’s family. While everyone had been trying to force them to be brothers, they had been falling in love. That love cost Dawson everything. Now, even though he knows he has to forget Milo, he doesn’t know how. Not that it matters. They can never be together again. Dawson has to leave him behind.

Once upon a time, Milo ruined Dawson’s life. At the time, he had big plans to make everything right. Unfortunately, Dawson never gave him a chance to try. Now, they spend all their time dancing around each other and making each other miserable. It’s a situation Milo no longer knows how to fix.

Then fate shows Milo an opening. He has to take it no matter the cost. All Milo can do is hope Dawson doesn’t end up hating him even more than he already does. Everything rides on this last-ditch effort to win Dawson for good. Otherwise, they’ll both lose.
more
Amazon Other stores
Bookmark  Rate:

'Beautifully Painted' is tagged as: