All the Missing Pieces 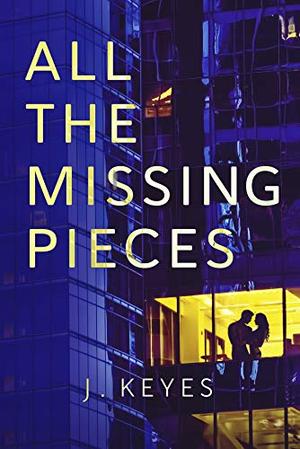 Three years after her father’s arrest for one of the largest embezzlement schemes in history, twenty million dollars is still missing, and the world believes she knows where it is.

Two years after her brother’s death, they still think she killed him.

When the loneliness is too much, she seeks out strangers for one dark night, no questions asked. She makes up a name, puts on a disguise, and tries to forget.

One night she meets a new man. She tells him her name is Denise, she’s a dental assistant, and she loves dogs. He tells her she’s smart, she’s pretty, she’s funny. Things she hasn’t heard in too long.

Things that are too good to be true…
more
Amazon Other stores
Bookmark  Rate:

'All the Missing Pieces' is tagged as:

Similar books to 'All the Missing Pieces'

All books by Julianna Keyes  ❯

Buy 'All the Missing Pieces' from the following stores: