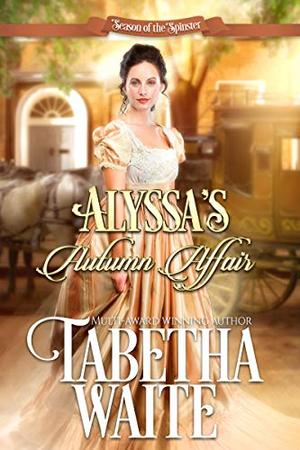 Travell Abernathy, Viscount Curdiff, has been a spy for the Home Office for a number of years and had no plans to retire. But when his father’s sudden resurgence puts a halt to everything that’s familiar, he’s forced to return to his estate, where he must deal with a man who is no longer like the one who left so abruptly seven years ago. As he tries to find a way to deal with this latest challenge, he soon finds solace in a woman he took for granted for far too long.

Can bloom into something wonderful.

Lady Alyssa Breyton is mourning the loss of her dear Aunt Pearl. Forced out of her home in London and sent to the country to live with a distant cousin and his wife, she makes plans to travel to America to embark on a new beginning. But when her best friend’s brother reaches out to her for help, how can she refuse? Especially when he offers her the use of his conservatory to tend to her roses, the only thing that gives her comfort. As they each come to terms with the past and the future, one thing becomes clear—they can’t live without one other.
more
Amazon Other stores
Bookmark  Rate:

'Alyssa's Autumn Affair' is tagged as:

The 'Season of the Spinster' series

All books by Tabetha Waite  ❯