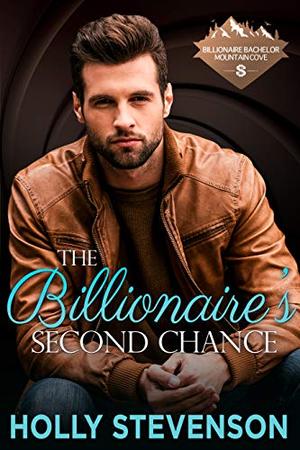 Sparks fly when high school sweethearts reunite at a hometown event . . . but will love get a second chance?

Lily O’Brien left Eureka Springs to start her cosmetics line in New York, and she doesn’t ever plan to move back. There are too many memories in her hometown—especially of Sawyer McCall, her high school boyfriend who broke her heart and left her scared to love again. Lily thinks she’s over him until she runs into him at her sister’s book signing. Try as she might to fight it, there are definitely still feelings there.

Sawyer has been waiting for five long years for the day when Lily would come back to Eureka Springs again. Letting her go was the hardest thing he ever did, and there hasn’t been a day during those five years when he hasn’t thought of her. But when he asks Lily out, she turns him down flat. Not that he blames her. If he can only get a chance to explain why he broke up with her, he’s hopeful he can make things right.

As Lily begins to let her guard down and she and Sawyer spend time together, it becomes clear that their attraction is stronger than ever—but can she forgive the hurt from the past and find a place for him in her future?
more
Amazon Other stores
Bookmark  Rate: