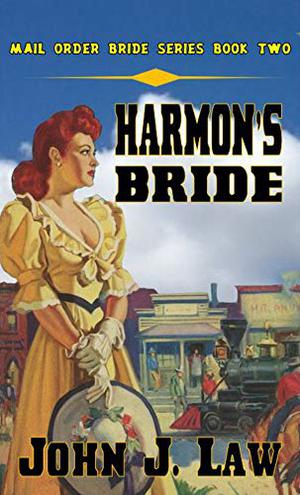 Timmy Gibbons had more than he could drink for the night. He surveyed the women in the saloon all around him, and he pointed towards the youngest girl in the group. With her appearance and demeanor, one could safely estimate that she was barely eighteen.
Laurie McGillicutty shuddered at the sight of Gibbons. He was a ragged and dirty man, even for the times. He often wore clothes that were long overdue of a good washing, and he definitely smelled the part. Add the smell of alcohol to his current scent, and it was all anyone could do to keep their noses from falling off from the scent.
“She's a fine lass, and I sure could use her company for the night.”
Laurie had been working at the saloon only a month. It was nothing short of a minor miracle that no man had slept with her. It was something she dreaded, and if she had a choice in the matter, she would not be working at this dreadful place in such a dusty town, in the middle of nowhere. Unfortunately, fate had dealt her a rather cruel hand, and tossed her into this place, against her will. There was not much else she could do, once both her parents died, and left her to her devices. There were not many opportunities for a young and attractive woman like Laurie other than prostituting herself, and with much regret, she took the job. A wild coyote will eat anything during the lean months, even poisonous shrubs, and just like the coyote, Laurie took the chance to stay alive. It seemed as if both the lady and the coyote had been pinned against the proverbial wall. Survival, as was usually the case in the West took precedence over everything else.
more
Amazon Other stores
Bookmark  Rate:

'Harmon's Bride : A Thrilling Western Romance' is tagged as: