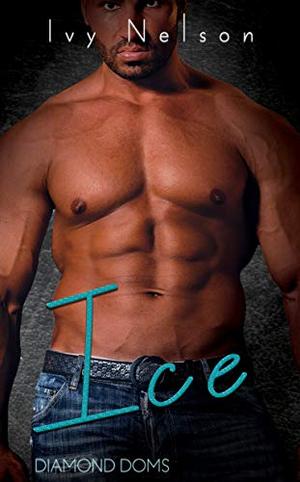 Samuel Carter has put one mission above all else. Until he takes down the terrorist organization that destroyed his family, all other plans and dreams are on ice. That’s why he walked away from Solitaire, the home that allowed him to meet his carnal needs and the friends who were more like family.

Erin Green just helped elect Annette Ware to the senate, and as her reward the senator named her chief of staff. Her first task is to help the senator make a splash by launching an investigation into rumors of an elite military unit operating in secret. She wasn’t expecting that task to lead her to Samuel, the hot as sin former marine with a penchant for Brioni suits. Now she has to figure out how to do her job and explore this new attraction at the same time.

Samuel wasn’t expecting to find Erin so damn attractive. Especially since she seemed to want him out of a job. That should make her repulsive. She’s a threat to everything he’s worked for. And yet, he just heard himself invite her to dinner and he has every intention of making her breakfast in the morning.

Dinner leads to more, and now they’re faced with a choice. Continue on their current paths, a choice that would guarantee they’ll never be together, or forge a new path that could see all of their lifelong goals and dreams dead.

Dangerous threats and the underbelly of Washington politics threaten to take the choice away and destroy them both. They must work together to survive.
more
Amazon Other stores
Bookmark  Rate:

'Ice: A Diamond Doms Novel' is tagged as:

Buy 'Ice: A Diamond Doms Novel' from the following stores: