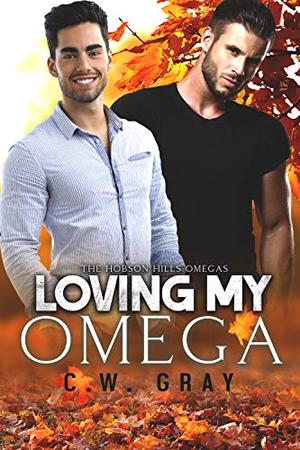 Sam and Teague have been best friends for years. Now that they are both single, can friendship become more?

Hurting from a break-up, Sam moves home to Hobson Hills to take care of his great-aunt. After a year passes, he realizes the only thing he misses from his life in Seattle is the one man that has always been there for Sam, his best friend, Teague. He doesn't want to leave his friend, but maybe it's time Sam starts thinking of his future. He wants love and a family of his own, and pining after his best friend is a little time consuming.

Teague fully expected Sam to come home once his aunt recovered. When he learns that Sam has made a life of his own in Hobson Hills, Teague has to make some decisions. Sam is the most important person in Teague's life, so what is he willing to do to keep him there?

Quickly, Sam and Teague learn that they are better together than apart. The real question, though, is are they better as friends or lovers?

This is a 40k omegaverse story that includes mpreg, a whole lot of pets, a farmhouse stuck in the seventies, a sassy great-aunt, and several nosy friends who insist they're family.
more
Amazon Other stores
Bookmark  Rate:

'Loving My Omega' is tagged as:

Similar books to 'Loving My Omega'

Buy 'Loving My Omega' from the following stores: