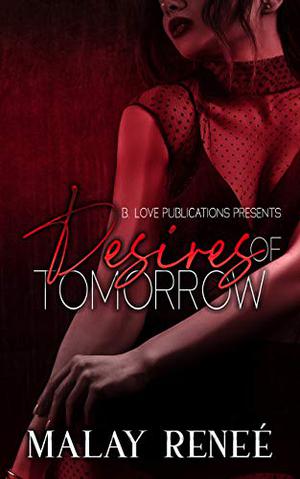 Who said a sneaky link had to stay just that? And what does one do when the one that piques more than just their attention seems to be that of the forbidden fruit? For Asahel Mercer and Tomorrow Fenell, how far can they take the look but don’t touch approach?

Asahel is a hard working black entrepreneur. After five years of taking over his grandfather’s landscaping business he has the company flourishing beyond measures and accepting all kinds of new business. He’s the type of man that does great at being the boss but he doesn’t mind getting his hands a little dirty. His latest job request may be the game changer to his personal life that he never saw coming.

Tomorrow is a new graduate, just finishing her master’s degree. Her time of conquering a new world has come to a quick end when she rapidly decides to up and leave D.C., going back to her hometown of Syracuse N.Y. Being back home, she finds herself accepting a new job and coming to terms with her so called love life seeing no positive turn around, because to her, men in her generation offer nothing but headaches and mediocre sex. At least that’s her thought... until she meets her parents’ new landscaper.

Asahel and Tomorrow embark on the adventures of sneaky links with the intentions of just having fun. But the issue with their fun comes to a head when Tomorrow’s older brother poses a threat that can cancel something she’s found solace in. With feelings forming and intentions changing, can these two avoid the complications of crossing invisible lines, or will their desires be the end to friendships and family ties?
more
Amazon Other stores
Bookmark  Rate:

'Desires of Tomorrow' is tagged as:

Similar books to 'Desires of Tomorrow'

Buy 'Desires of Tomorrow' from the following stores: