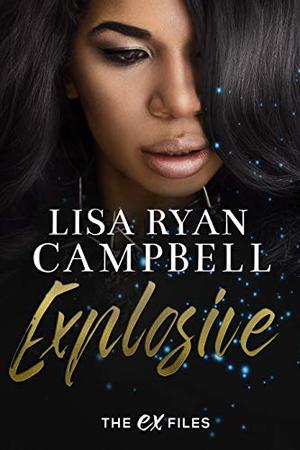 Carrie Wallace is a defense attorney for a top San Francisco law firm. After her marriage ended, she turned her back on happily ever after and focused entirely on her career. But one case in particular leads her to discover something about the past that puts her in danger. She barely escapes an attack on her life, but her fear drives her into a terrible car accident. Two weeks later, she wakes from a coma with no memory of what happened, what she saw or even who she is.

Brian Kessler, a renowned Psychiatrist, lives a quiet life in the small coastal town of Gypsy Bay. He has his patients, his practice, a new girlfriend and painful memories that are finally beginning to fade away. However, one early morning, he gets a call that the woman who’d been a major part of his past needs his help, and those memories that had just begun to disappear are instantly reawakened.

As Brian and Carrie come together to restore Carrie’s identity, they also relive what frightened her that night as well as the rocky and tragic history that caused them to go from husband and wife to enemies. But, someone out there doesn’t want Carrie to remember what she saw or what she knows, and with every memory the two of them uncover, a killer gets closer to striking again.
more
Amazon Other stores
Bookmark  Rate:

'Explosive: A BWWM Second Chance Romance (The Ex Files)' is tagged as: