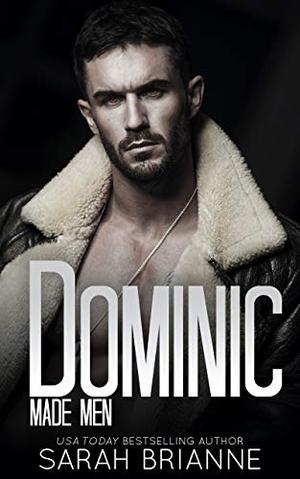 Dominic was raised as the devil’s right-hand man, the rightful heir to the Luciano throne.

Maria was raised as a princess, excluded from holding any power in the Caruso family.

The sins of his father is his debt to pay.

The only sin she wants him to pay for is one his family did not commit.

In love with a dead man, can he get her to love his killer?

Hell will freeze over before she’ll ever love again.

I just want to be the fucking king.

'Dominic' is tagged as:

The 'Made Men' series

Buy 'Dominic' from the following stores: