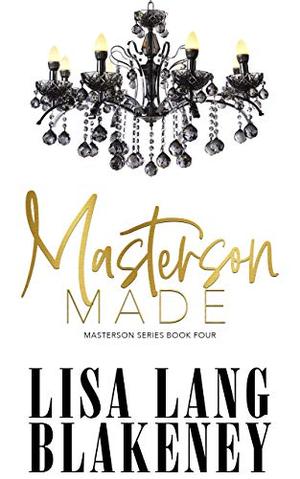 The first night the dark and dangerous Roman Masterson laid eyes on Elizabeth, the earth shifted beneath him, changing the trajectory of his life forever. The only thing that existed for him from that moment on was her, but nobody said a happily-ever-after was going to be easy, especially when one gunshot could change everything.

MASTERSON MADE is a fan requested organized crime mafia romance following Roman and Elizabeth and their new life together as a forever after couple and parents! There will be diapers, there will be danger, and there will definitely be deliciously steamy moments.
more
Amazon Other stores
Bookmark  Rate:

'Masterson Made' is tagged as:

Similar books to 'Masterson Made'

Buy 'Masterson Made' from the following stores: