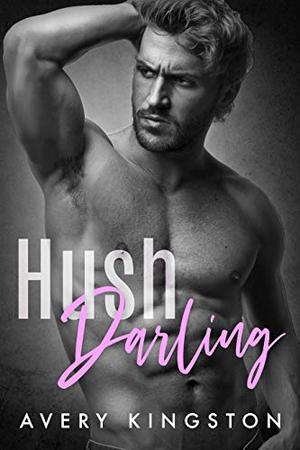 This is the one thing in Gia’s life that must go according to plan.

He’s spent the last three years of his life living in silent solitude with nothing but his grief and regrets. Then a snowstorm blows a beautiful, mysterious, creature into his life.

She’s nothing but trouble. Every word out of her mouth is a lie. Same as him.

So both are staying hush.

'Hush Darling' is tagged as: