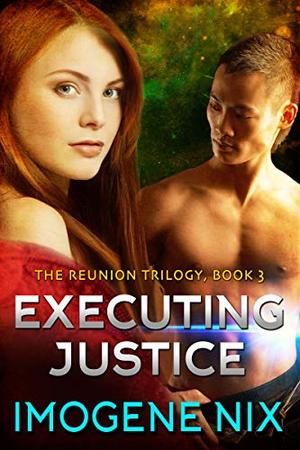 The end game is looming, but whether the last of the Ito family will find his happily ever after is in the balance.

Tomi Ito must deal with the knowledge that the woman he's loved forever, Gillian Edgemont, thinks he's abandoned her in her time of need. But when he's abducted, she's there to help save him.

As the finale looms, does it include a future for Tomi and Gillian? Or will it all turn to ashes?
more
Amazon Other stores
Bookmark  Rate:

'Executing Justice' is tagged as: