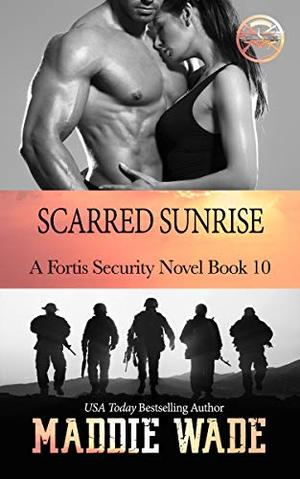 To see the sunrise, he must defeat the darkness.

Trapped in an ever-darkening circle of hell, Smithy’s only reason for living is the woman he almost destroyed. Watching her from afar as the guilt of his sins pull him under, he knows the only way to keep her safe is to kill again. But when Lizzie turns her back on him because he won’t fight for a life he doesn’t deserve, Smithy realises that just maybe he might have one more fight in him, and this one will be the toughest of his life.

Lizzie had her beautiful life ripped from her. Kidnapped and broken almost beyond repair, she has fought with every breath to be the woman worthy of her soul mate. As the fight with the Divine Watchers heats up, she must decide if she has enough left in her to give the man she has loved her entire life another chance, especially after he broke her heart once more and for her own wellbeing, she had to walk away.

As Smithy uncovers secrets that devastate him, he has a choice to make—to move forward and let Lizzie in or turn her away for a final time and make the ultimate sacrifice.

Faced with an impossible decision, can love survive the darkness and see another sunrise?
more
Amazon Other stores
Bookmark  Rate:

All books by Maddie Wade  ❯